Entrepreneur, investor and author Nathalie Molina Niño tells us why there was a need for her book aimed at women entrepreneurs.

A confessed serial entrepreneur, Nathalie Molina Niño launched her first start-up at the age of 20, while she was still at college. After a 15 year career in tech, advising organisations such as Disney and Microsoft, and co-leading the launch and growth of a multinational technology globalisation business with Lionbridge, she decided to switch her focus. 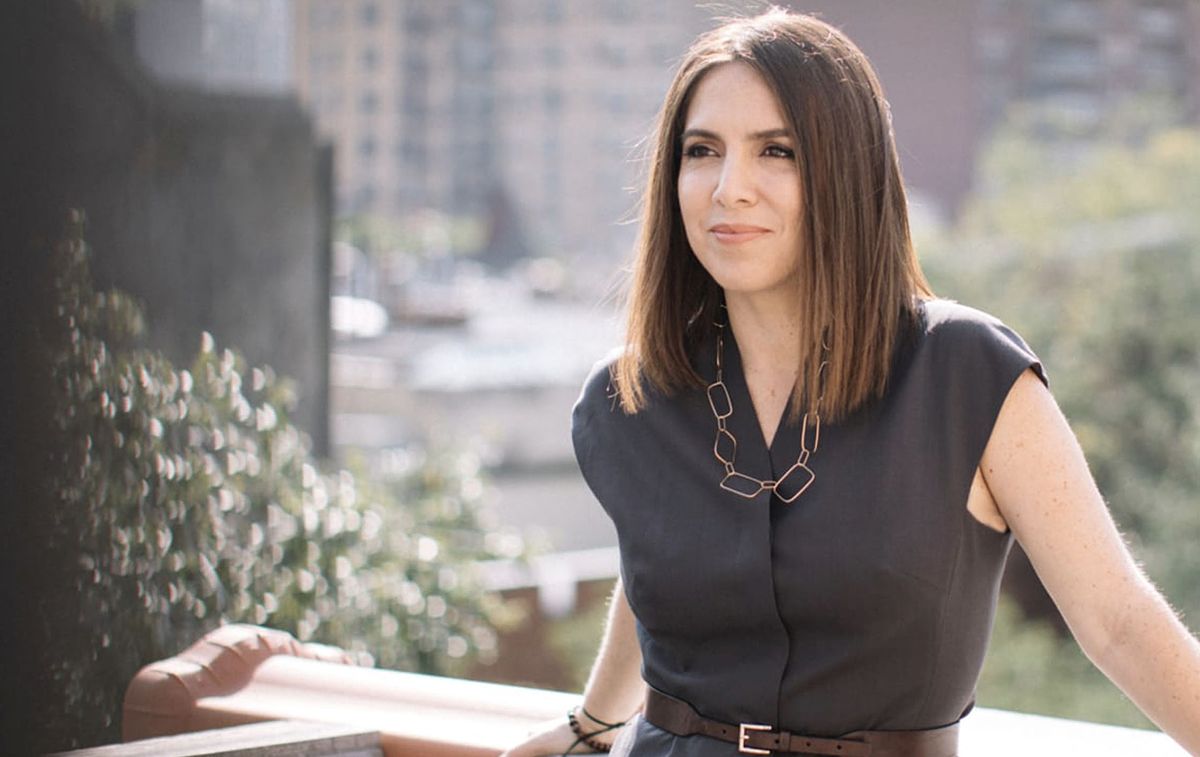 Frustrated by venture capital's bias toward white males, Nathalie co-founded 'Entrepreneurs@Athena' at the Athena Center for Leadership Studies of Barnard College at Columbia University, to inspire the next generation of women entrepreneurs. She wrote the award-winning book,  LEAPFROG, The New Revolution for Women Entrepreneurs, and invests in high-growth businesses that benefit women and the planet through her company O³.

We spoke to Nathalie about why there was a need for her book, the bias that many women entrepreneurs, particularly women of colour, still face, and her investment thesis.

On the need for a business book aimed at women entrepreneurs who do not have family money, cultural capital, or connections.

When I started my very first company in 1996, I was an avid reader of business books and magazines. Unconsciously, I had become used to a situation where 90 percent of what I read did not apply to me.

I’m not going to parachute in and give them abstract advice based on data and the public markets. I’m going to give them real advice rooted in true experience.

Books and articles talked about raising a few hundred thousand dollars from friends and family to back an idea. I did not have friends and family who could write those sorts of cheques. There was also the popular adage of 'fail fast or fail forward'; meaning it is OK if first or second start-ups are failures. It describes a process of getting to know people, of building relationships and then having these same people invest in a third or fourth attempt to start a company. My thinking was that I could not easily bounce back from bankruptcy.

I got to the point where I was content if I could pick up a business book and one-tenth of it would be remotely relevant to my experience. I had become accustomed to accepting the scraps.

Then I started 'Entrepreneurs@Athena', a centre for women entrepreneurs inside Barnard women's college at Columbia University. I suddenly had access to a plethora of research around gender and women in entrepreneurship. As soon as I looked at the data, I realised that women start more companies than men in the US. Out of these companies, eight out of every ten are started by a woman of colour. It is a trend that is not uncommon in other countries around the world too.

I realised that it is not OK to have to accept the scraps of relevant business media and that I wasn't an anomaly. As a female entrepreneur, I was in fact representative of the majority of the most entrepreneurial community in the world.

That was my motivation for writing my book; with every single word geared towards the people who were starting more businesses than anyone else.

On why, if women start more companies, there are not more successful women-led companies.

People often talk about how the market is somehow intelligent and, as long as the data says one thing, economics moves in that direction. In reality, we know that is not true. You can point to 20 or so other things that contribute, but bias is the leading reason that there are not more successful women-led companies.

There is quite a bit of actuarial data in the US, supporting the fact that women over the age of 50 are twice as likely to be successful as entrepreneurs. If Silicon Valley and the venture capitalists were to base their decisions on yielding the highest return based on available data, then Silicon Valley should be swimming in women over the age of 50.

It is clear to me that these decisions are not made on the likelihood of a venture's success. These decisions are ultimately rooted in what people know; which explains why most of the investment funds go to people who went to the same four universities, who live in the same two or three cities and have companies that are all very similar to one another.

The situation is even worse if we look at this at a macro level. A study released last year indicated that less than two per cent of all managers of money globally, from hedge funds, to venture capital funds to lending, are women or people of colour combined. This is an industry that believes that the most important rule in economics is to diversify risk, and yet we have all of our eggs in the basket of white men. There is no diversification.

On investing in companies that benefit women, not just women-led companies.

I had done a bit of angel investing throughout my career. In 2016, when I decided to become a full-time investor, there were already more than 30 funds focused on investing in women-led companies just in the US and some parts of Europe. The following year, a study called Project Sage found that number was upwards of 50, and the next year it was over 80.

There seemed to be a lot of attention paid to investing in women founders, which was great. What I did not see was investment in companies that were of real consequence to women.

I started thinking about my investment thesis and kept imagining scenarios where I would be forced to choose between businesses for my investment. One of these could be a women-owned business that had developed a new, more effective nail polish. The other option could be a couple of guys who had found a medical cure to help with treating breast cancer. If the requirement were that I had to have a woman founder, I would have had to choose the 'nail polish company' over the 'breast cancer company'. I did not feel that I could live with this choice; I wanted to invest in the business that would make the most impact for most women.

At least part of my motivation comes from my background from an immigrant family; I grew up in the factories and sweatshops of the Los Angeles fashion industry. I am viscerally aware that we cannot just focus on those women in the corner office, the founders or C-level employees at large corporations. We need to think about the other 99.9 per cent of women who might be receptionists or factory workers. That is the basis of my thesis, to look holistically to best benefit all women.

On how her own experience as an entrepreneur helps with her investments.

My experience is not just helpful to founders; it is useful to me, particularly in a competitive situation. Imagine a founder with a sexy company with the pick of who they are going to take investment money from. I am better placed to convince them that I am going to add value since I have been there myself, and I know first hand about day-to-day life as an operator. I am not going to parachute in with abstract advice based on data and the public markets. I offer real advice rooted in real experience. 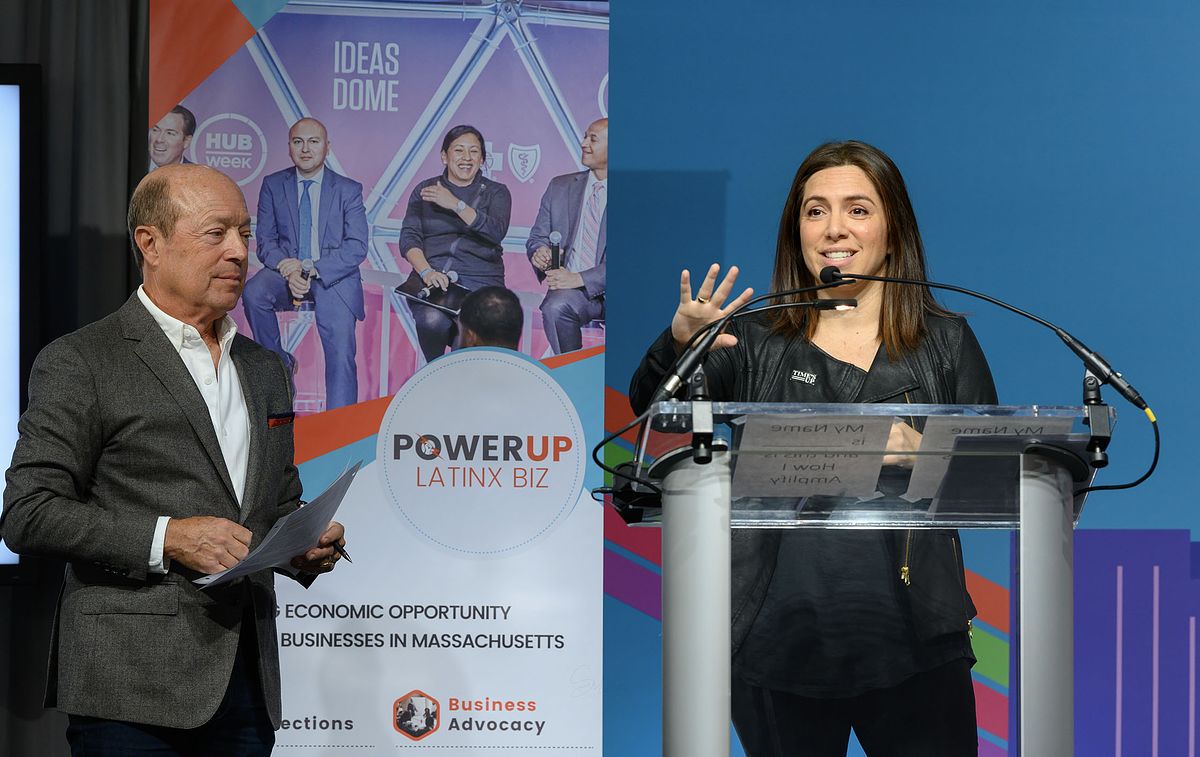 Previously, I had to fire 300 people during the dot com crash. When I am talking to founders about what they are going through right now, I can relate. [We spoke to Nathalie at the beginning of the COVID-19 pandemic]. I know what it feels like to look people in the eyes and say, "You worked really hard and you did really well, but unfortunately I still have to let you go.”

On not being constrained by traditional options.

One of my favourite hacks in LEAPFROG is the last one. [LEAPFROG features 50 business shortcuts that Nathalie has picked up from women entrepreneurs she has met or advised over the years]. In my world, people are overly obsessed with the exit, the bucket of gold at the end of the rainbow.

My last hack talks about a high-end lingerie company Hanky Panky, whose founders were both in their 70s. They had been looking at exit options for their successful and iconic brand, which was not big enough to go public. The only real exit in the traditional sense was to be acquired. However, they were unable to meet anyone that they thought would look after the company, so they came up with an alternative exit.

People often talk about how the market is somehow intelligent and, as long as the data says one thing, economics moves in that direction. In reality, we know that isn’t true.

After 40 years in business, they decided to hand the company over to their employees via an Employee Stock Ownership Plan (ESOP); giving all 170 employees in the factory in Jamaica, Queens shares and control of the company.

To me, it was a beautiful way to end the book. It demonstrates clearly that the end game does not have to be an awful thing or incompatible with established values. It does not have to be about losing total control of the company. While the ownership sits with the employees, the founders are still free to show up to the office and run the company if they choose. However, the employees have a seat at the table, and as the founders retire or step away, control will slowly migrate over to them.

That hack embodies the spirit of the whole book. Too often, choices are framed between a limited number of options, and we are told to function within these constraints. I believe that there is always another way; it is just a matter of imagination.

Nathalie is a founder, investor and author. You can find out more about her work on her website. 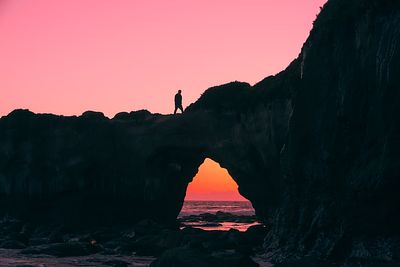 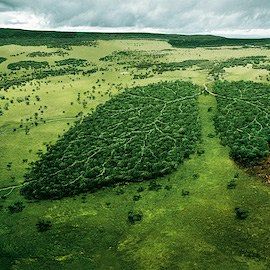 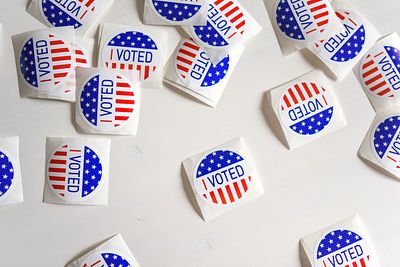