Stepping up to the Challenge

Invest for Good sat down for a chat with Gerbrand Haverkamp about the challenges of meeting the UN's 17 Sustainable Development Goals (SDGs).

If it’s true that a new generation is going to have to fight for the planet’s survival, then it seems likely that Gerbrand Haverkamp would be among the chief activists.

At only 33 years old, he’s the executive director behind the World Benchmarking Alliance, a non-profit that ranks companies on how much progress they are making in meeting the UN’s 17 sustainable development goals. It’s his belief that if we are to achieve the SDGs - developed to address global challenges - then the private sector has to get behind them and that means involving more than a few leading companies in the fight. 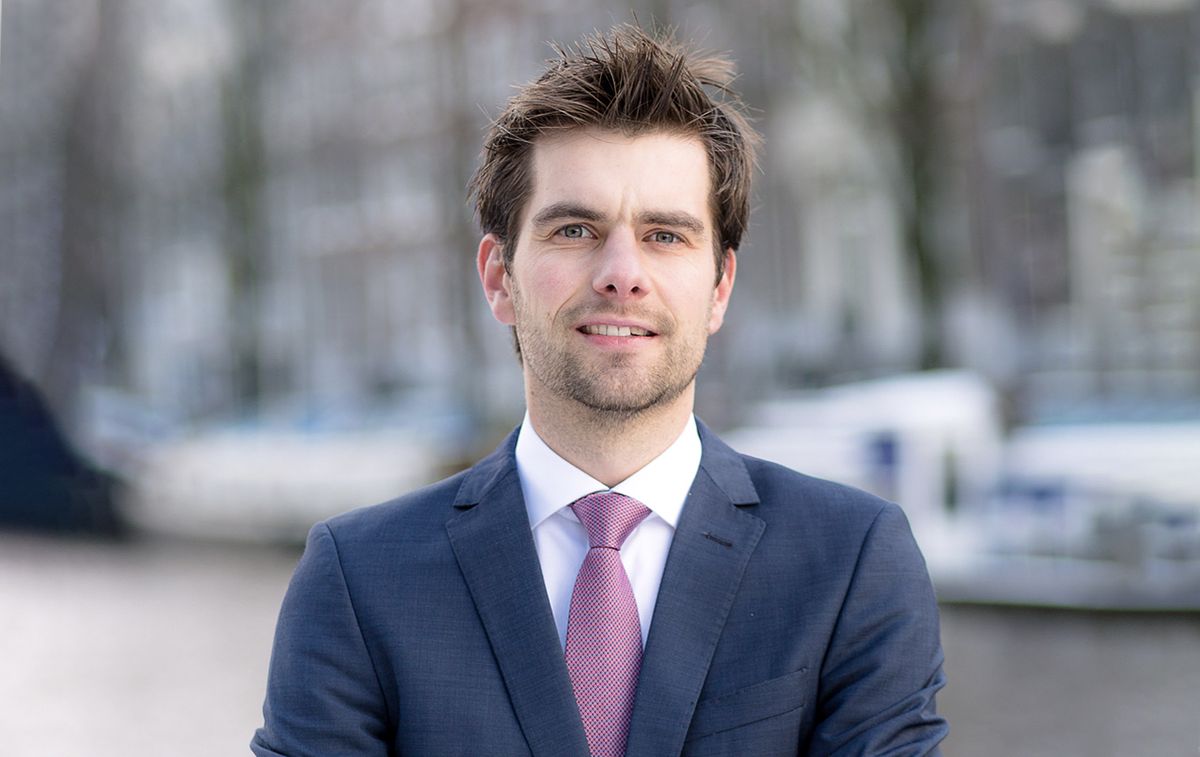 “We need entire industries to get behind the SDGs, so that means you need incentive structures that help identify the companies that lead, but also to create accountability for the companies that are lagging behind,” he tells Invest for Good. This accountability will come from developing standard, transparent benchmarks that measure not only how a company is performing but how this performance compares to others. Having this information in the public domain, the executive director stresses, is of utmost importance. Without that, there is no scrutiny, no accountability and not much incentive, he argues, citing examples of research about companies that’s hidden behind paywalls.

Key to achieving progress is a transformation in seven key areas (also called “systems”) identified by the WBA. Among them are the financial system, agriculture and food systems, and energy. Approximately 2,000 influential companies that fall within these systems will be assessed against benchmarks, intended to give them a clear path to follow and something to aim for. These companies will be revealed in January next year, but some are household names, such as Danone and Unilever. The work brings together a broad group of stakeholders, civil society and business networks, as well as financial institutions and multilateral organisations. In total, there are currently over 100 cross-sector “allies”.

Like anything that requires so much buy-in from a wide spectrum of stakeholders, there are challenges. Not all companies, for instance, are completely on board with the idea of having benchmarks, which could be perceived as a box-ticking exercise. Haverkamp estimates that the vast majority are somewhere in the middle:

It’s a very elegant, simple way of explaining where companies stand in relation to their peers.

They might also provide some healthy competition: if a company knows that a rival is doing better in achieving the SDGs, this could spur them on to try harder.

In order for these benchmarks to be meaningful, however, they need to be scientifically robust, endorsed by the stakeholder community and easy to adopt. Some have already launched, while others will launch next year, but the aim is not to have more than seven core benchmarks in total, with a few added “spotlights” when needed. “Getting it right is a big thing,” Haverkamp admits. “There’s a risk you might make things too complex for anyone to understand and therefore you lose your relevance.” He argues for clear and simple messages that, nevertheless, might have complex methodology underpinning them.

But this brings up yet another risk: that by making things too simple you will move to the lowest common denominator, negating the odds of making any serious progress.

“The SDGs are fundamentally the world’s most ambitious agenda that we’ve ever seen, so if we want to match that agenda in terms of what we ask from companies; we cannot go back to the lowest common denominator”

Haverkamp is formerly a Dutch civil servant who worked for the Ministry of Economic Affairs and Agriculture. His role was to establish partnerships among private sector, civil society and government, to deal with issues in supply chains ranging from the likes of child labour laws to deforestation.

“I really enjoyed the intersection between these different stakeholders. When they successfully collaborate, things can really move,” he recalls.

He was then introduced to Wim Leereveld, the man behind the first index that rated how well different pharmaceutical companies were doing in distributing their medicines to some of the world’s poorest people. This idea immediately resonated with him and he left his job at the government to set up the Index Initiative, a foundation that predated the WBA but was very small in scope. Eventually, a partnership with insurance company Aviva and the United Nations Foundation in 2017 led to the formation of the World Benchmarking Alliance at the UN General Assembly last year.

Since then, the WBA has been focused on growth, working on developing its methodologies and adding to its list of 100 allies who support the creation of benchmarks. Haverkamp’s typical day includes reaching out to people who might embrace the organisation’s aims, as well as working with the research director in striking the right balance between benchmarks that are sufficiently complex, yet still simple enough for companies to get behind. Because it’s a non-profit, the director also has to be accountable to the governments - among them the UK, the Dutch and the Danish - and the philanthropists who fund its existence:

“They rightly have a lot of critical questions and they want to have scrutiny. So, to get a funder on board, it is always a big process.”It’s a big remit and a lot of responsibility, so what is his motivation? “I think that there is a lot more than can be achieved if people and organisations connect or redefine, or find a purpose,” he tells Invest for Good.

Haverkamp believes that finding your purpose is not a luxury, as there are “urgent things to fix”. As things stand, he doesn’t think there’s a chance of achieving the SDGs by 2030 as proposed, more like 2073 on the current trajectory. That doesn’t mean the WBA director is pessimistic about the planet’s future. In explaining how he feels, he quotes Desmond Tutu who once said he wasn’t an optimist, but that he was “a prisoner of hope”. Haverkamp says:

“There is a lot of hope that you can draw from the fact that there are such a large number of organisations, people, countries, companies and scientists that have embraced the SDGs as their agenda,” adding that “now the rubber has to hit the road”.

Based in Amsterdam, Haverkamp doesn’t have a great deal of downtime to restore a sense of balance to his life, especially as a father to a couple of small children. When he wants to escape, he goes to the countryside, where he grew up: “It can be nature or just a rural area. I wander around there for a bit.” He doesn’t have much time for reading, but somehow found the time to finish a book called Life and Fate, a Russian novel by Vassily Grossman that is a sweeping account of the siege of Stalingrad, which killed a staggering amount of people. At over 900 pages, it’s not exactly a fast or light read. “The book is beautiful and intriguing and important because it shows the goodness in a lot of people that seem to be uncrushable,” Haverkamp says. “Despite these big evils, a clash that killed millions, it somehow doesn’t succeed in crushing that goodness in other people.”

Does that mean there is still hope for humanity? His answer is simply yes.

Gerbrand Haverkamp is the executive director of the World Benchmarking Alliance. To find out more about its work, visit the website.