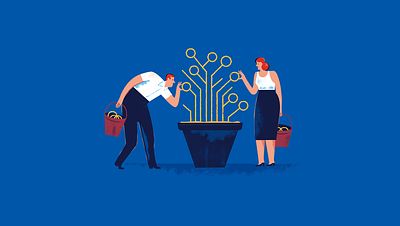 The Politics of Good Investment

Combining progressive politics with start-up culture and digital media, this investment community is using capital as a tool to disrupt politics and shift the structures of power.

Ten years ago, the political landscape in the United States was going through an exciting period of change. The first African American president, Barack Obama, was beginning his presidency and with him came some progressive ideas.

During his election campaign, he used some 15 different social media sites to connect with the public and raise awareness of his policies. He appointed America’s first chief technology officer to improve government efficiency and helped drag the White House into the digital age.

At the same time, New Media Ventures (NMV) was launching in Oakland, California. A seed fund and community of angel investors and aligned donors, the organisation saw the benefits of combining progressive politics with start-up culture and digital media. 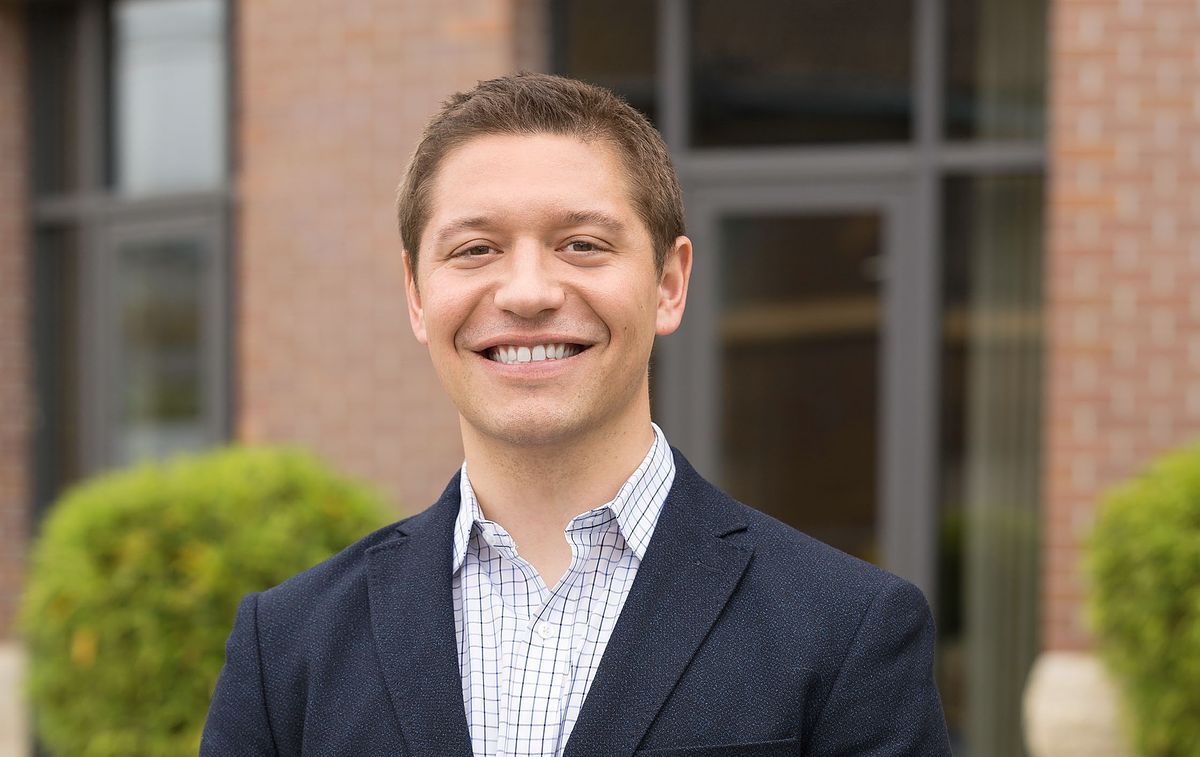 Seeing investment as a mechanism for societal change, NMV’s mission is to change the way capital is invested to shift the structures of power and benefit more people. It does this by investing in entrepreneurs and activists creating long-term political impact, those it describes as ’wrestling with the biggest changes facing our democracy’.

Last year, this included a diverse selection of start-ups, such as Pulso, an organising platform working to increase the political power of Latinx voters. And Gather Voices, which teaches organisations’ members, constituents, and staff how to make video content using their phone cameras.

An infusion of talent

“When New Media Ventures started, the notion of investing in media, advocacy organisations and tech start-ups, and there being a common thread through them all, was quite a foreign concept to a lot of people,” says Wes Panek, NMV’s Investment Manager describing how many political donors and traditional tech investors were initially reluctant to take risks.

But with digital innovation becoming an integral part of campaigns during the Obama years and increasing after the 2016 election, he says there’s been “an infusion of talent and money coming into the space.”

While there have been more funders with family offices and institutions investing, the real growth he says has been in the talent and number of early-stage start-ups looking for funding:

“The way we find most of our start-ups is through an Open Call process. We launch our Open Call early in the year and invite groups that may be fit for funding to apply.

[While the 2020 Open Call previously ended in March, owing to Covid-19, it has been expanded on a rolling basis (priority given to those applying by 4 May, to allow innovations born out of the crisis to apply.]

Those that respond to the Open Call go through a narrowing process with around 100 people invited to interview. An external investment committee, including venture capitalists, philanthropists and those involved in political spaces, help narrow down the group and decide on the 30-35 who will go through deeper diligence. 15-20 groups are funded.

NMV’s flexible fund structure allows it to invest across profit and non-profit, mission-driven and political start-ups. Any profit made is then recycled back into the fund and the organisation also invites its network to invest alongside it.

“We’re looking for organisations that are early stage and have some tech validation or proof of concept,” says Wes, explaining how the candidates are chosen.

“It can be very contextual based on the type of intervention. So, if it’s an app to get people to attend a rally or vote, we might want to see that people are using it to find those events as we’ve seen a tonne of those apps. In other instances, it might just be compelling research about an idea that is really needed. We’re also looking for strong and diverse teams who have direct experience of the problem they’re trying to solve and companies that are feasible and viable.”

Alongside funding, the start-ups chosen receive mentoring from NMV’s network and the company's entrepreneur-in-residence, Sabrina Hersi Issa, to help them grow and develop.

“Over the years we’ve cultivated a large supporting network of end investors, institutions, and individuals spanning the gamut from Silicon Valley to the political scene in Washington DC,” says Wes. “When we invest or make grants each year, we help our for-profit companies tap into that network to raise more money and our non-profits tap into it to get more funding.”

NMV’s entrepreneur in residence is also on hand to provide the portfolio with one-on-one coaching on topics ranging from how to think about growth strategy, to how to fundraise or manage a board.

While there are challenges – Wes notes that metrics can be difficult to define at times in the space and impact in investment in general; how do you measure impact such as cultural change and building power, for example? – NMV now has some 90 successful start-ups in its portfolio and, however you choose to measure the impact, these start-ups are making a real difference.

Blavity, a venture-backed technology and media company building products and experiences for black millennials has become one of the fastest growing online digital outlets in the US, reaching more than 7million people a month.

And a company that Wes has worked closely with, Wonder Media Network, is another example of a start-up that's making a big difference.

“They were attracting guests like Stacey Abrams and Nancy Pelosi to some of their early podcasts,” says Wes. “They were thrilled at being able to talk about what they were experiencing because there was no other space where these stories for women and women of colour were being told.”

NMV found Wonder Media Network through the Open Call process and Wes describes it as a textbook example of how the process works:

“It was a cool combination. A mission-driven company and a clear gap in the market, from a for-profit and business perspective, that we were able to invest in because of our clear and transparent Open Call process.”

The way he sums it up, could be the definition of successful impact investment opportunities as a whole.

Wes Panek is Investment Manager at New Media Ventures. Find out more about the range of investment funds by visiting their website. 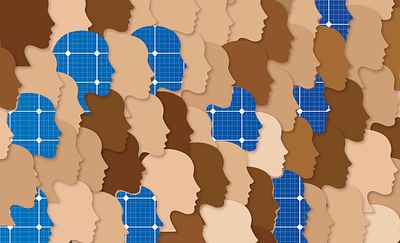 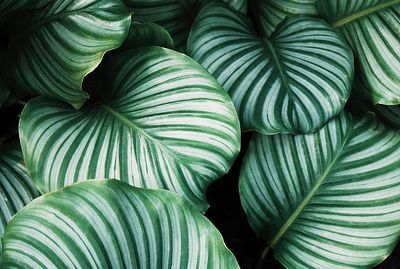 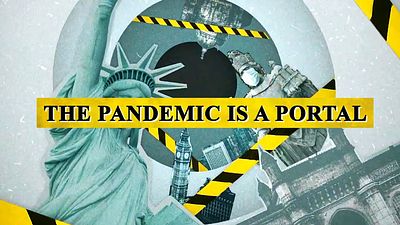