Top of the Class

In developing countries, the best and brightest don’t always go on to university. By applying investment principles to people, one social enterprise is changing that.

Most businesses are founded on the premise that they can create value out of a product or service. But what if you could create value out of people instead? Thijs Mathot recognised that investing in people can theoretically create good returns for investors, a thesis that he decided to put to the test when he founded Brighter Investment six years ago. 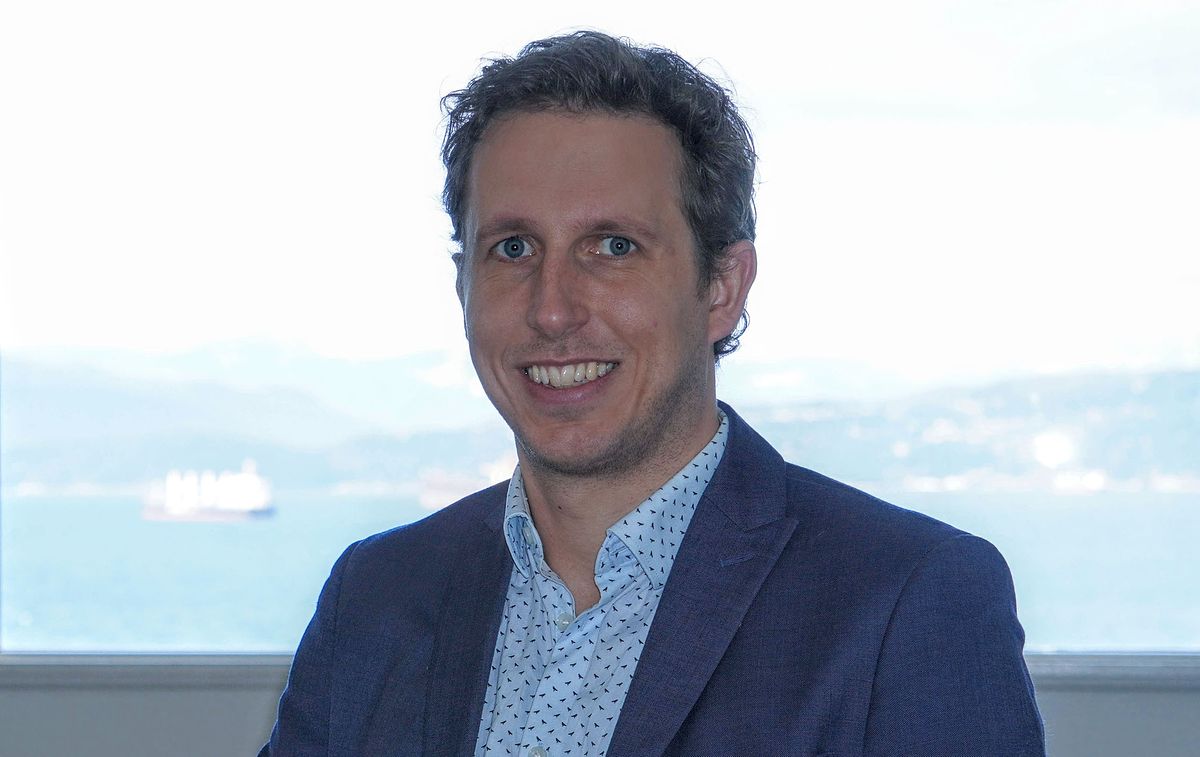 A social enterprise, Brighter Investment proposes a simple, but unique, concept: invest in the higher education of talented students in Ghana. When those students graduate with a good degree and find a job, they repay that investment as a percentage of their earnings, typically 25% for six years. What makes it more attractive to investors is that they get a return on that investment, usually between nine and 12 percent. But in most cases, investors simply reinvest the money, funding even more students.

Thijs, who is now Brighter Investment’s CEO, rattles off statistics that show the value of getting a university education in Ghana or a similar developing country. As a graduate, he says, your income is likely to increase fivefold; you are six times less likely to be unemployed; your life expectancy goes up by roughly eight years; and your children are three times more likely to get a degree themselves. “The value is just beyond anything,” Thijs tells Invest for Good from his base in Vancouver, Canada. “Initially, I didn’t even know about impact investing, but my thought was simply, ‘Hey, if we can come up with a business model that captures some of the value that’s created, then you have a viable business that does a lot of good.’”

As an aerospace engineer by training, Thijs knew that he needed to get the mathematical modelling right. Brighter Investment’s underwriting algorithm assumes that people’s behaviour is unpredictable, but that this becomes more predictable as the group gets bigger and more diversified. The CEO looked at average dropout rates from university, average unemployment in the country, the average earning of certain degrees and took into account fluctuating inflation and exchange rates. While some students may not end up being a good investment, he explains, others will. “On average, it becomes predictable, just like a diversified investment portfolio that you invest in shares.”

While the algorithm was carefully developed, the idea for Brighter Investment was anything but intentional. Thijs was working in Mexico on a real estate project when he met a friendly cab driver who invited him to his house for a barbecue. It was there that Thijs met the driver’s talented younger brother, a student at the top of his class, but unable to afford higher education. Eventually, Thijs was able to pull together enough money to help this young man. Over time, he saw how this small donation paid itself back more than once. It planted a seed in his head that perhaps this generous gesture could in fact be a business idea.

Years later, Thijs met Richard Adarkwah, a Ghanain who had struggled to pay for his university degree, but who crucially had local knowledge and some education expertise gained through Google. A partnership was born. Joining the conversation from Ghana, Richard says: “It’s really tough if you don’t have the full funding needed for your education. Each and every month you are wondering: ‘Will Mum get me enough money to run through the next month?’ And if Mum or my parents are not getting me that money, what is going to be the next option for me?” Sometimes, Richard adds, the only option is trying to hustle for money but it often means the education suffers. 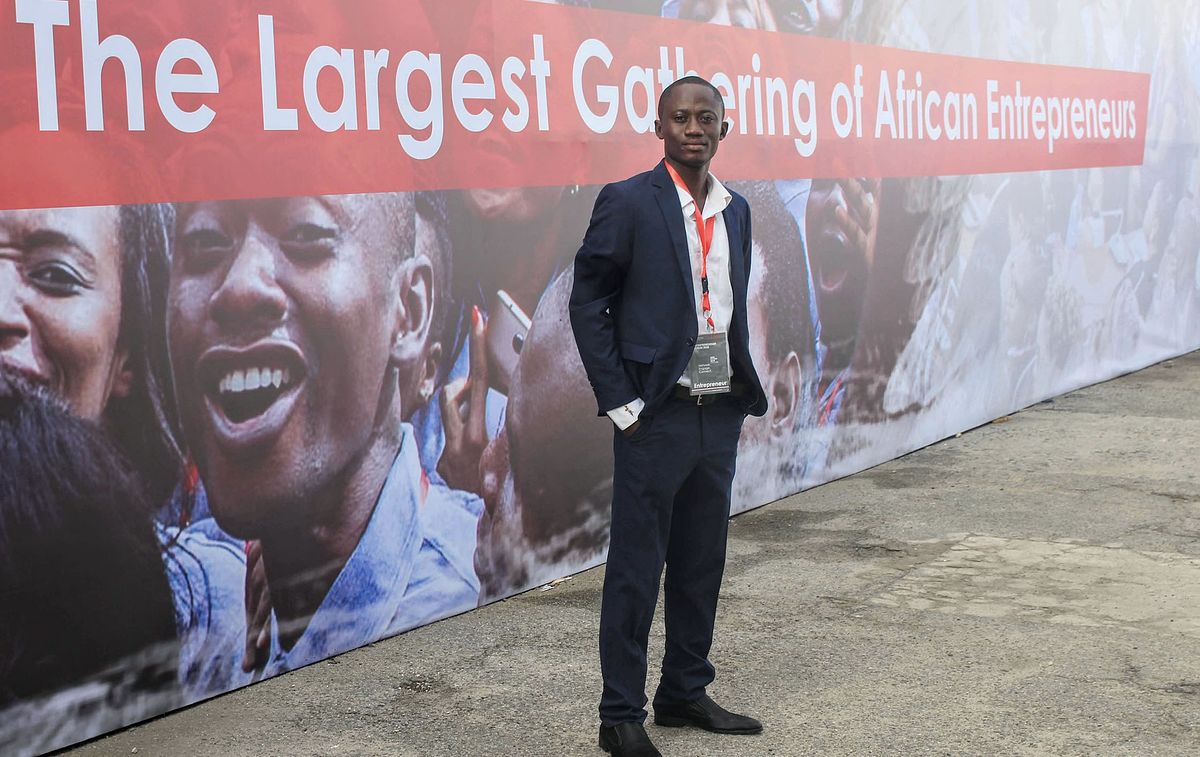 Richard now heads up the student programme in Ghana, leaving Thijs to focus on the investors, most of whom come from outside Africa. So far, about 100 people have graduated and 400 are supported through the social enterprise, which pays for a stipend on top of the university fees, to help students afford monthly expenses associated with going to school. One of the things that Richard most enjoys is seeing how he’s able to help a person fulfill his or her potential, often against the odds: “The feeling of making sure that someone has an education, that is one big thing for me, especially where you see brilliant people on the streets wasting their life.”

One student, for example, was working as a conductor for a taxi-bus when he saw an ad for Brighter Investment. He applied, got very good grades and is now doing chemistry at the University of Ghana. Another lost one of his parents in his final year, a blow that could have been disastrous for his education: “We supported him,” Richard says, “and he’s currently working as a medical assistant at one of the top teaching hospitals in Ghana.” Yet another studied biotechnology and is now working with a team to develop a cotton variant that is resistant to bollworm, a destructive pest in cotton farming throughout the country. 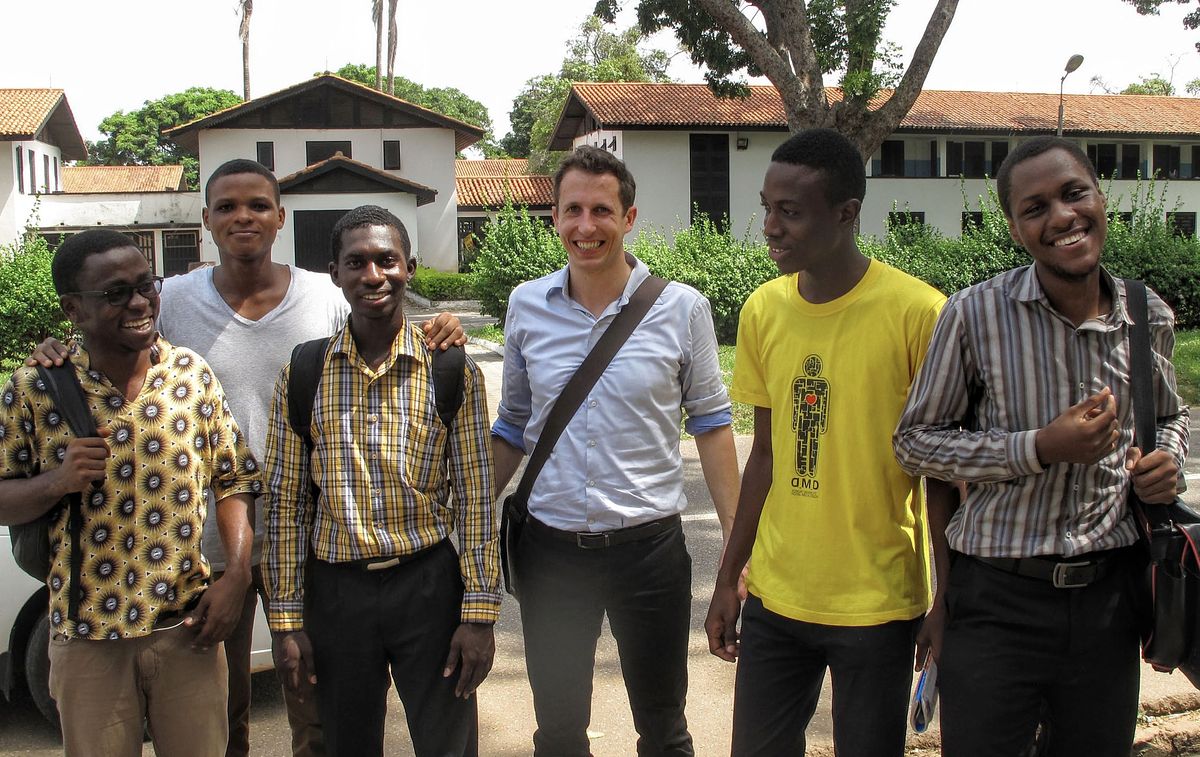 The CEO does acknowledge a possible downside - that highly educated people in a developing country could simply move elsewhere, the inevitable “brain drain” as some call it. Some of their former students, for instance, are now in the United States and Italy. “There’s quite a lot of research that confirms that even if these students go abroad, the impact is still positive. They send money back,” Thijs points out. “The majority of our graduates are still in Ghana … We're not going to ever put any limits on them. I think that’s unfair.”

Instead, the focus is on increasing the programme’s uptake, especially among women. For many reasons, girls are less likely to go to higher education in Ghana and the programme’s numbers reflect this - currently it’s only 15% women. “We’re continually improving our selection method, our underwriting algorithm, to pick up on those personality traits that make a student successful, so we can look deeper than just the grades. We think that, over time, that’s going to increase the potential women in our programme as well.”

The current goal is to take on another 1000 students, for which Thijs is raising capital. It’s still only a very small percentage of the students who are likely to graduate from senior high school in the country. In 2017, the Ghanaian government introduced tuition-free senior high school education, with 1.2m students now expected to get their diploma. This is an increase of about 50% on previous years.

For Richard, one of his frustrations is that he has to turn needy students down because numbers are tight: “Sometimes I feel sad that a student applies and I look at them, tell that person, ‘I’m sorry, we cannot support you because you don’t qualify.’” In some cases, he adds, it might come down to the choice of university degree. Some don’t offer good career prospects and are therefore riskier from an investment point of view. That’s why he makes it part of his job to ensure that students understand the career opportunities associated with certain degrees.

For Thijs, the challenges are not emotional but numerical. He needs to prove to investors that this model can work in different markets, but the data is limited: the oldest graduates to have come through Brighter Investment have only been in the job market two years. Soon, Brighter Investment will expand to Uganda with a pilot programme. “We need to get more proof points in multiple markets, more students through,” the CEO tells Invest for Good.

A longer-term goal is to attract the big money, the institutional investors with deep pockets. “We need to build a track record that shows to institutional investors that there’s an attractive investment [on offer]. We’ve been talking to them for a long time. They’re interested but they need to see those proof points,” says Thijs. As someone who used to raise funds for large public/private projects in a previous job, this can be a bit frustrating. “I was working for a company that had a 30-year track record … We raised $200m for a project in a couple of months.” The founder didn’t think it would be that easy with Brighter Investment, but does admit to “seriously underestimating” how hard it was going to be.

For now, though, he and Richard have built up a good working relationship, albeit from their respective bases in Vancouver and Ghana. When the numbers start to get impersonal, Thijs travels to Ghana and meets some of the students which Brighter Investment has helped: “That definitely gives me a motivation boost every time I go.” The motivation for Richard is connected to the people too: “When we get one person out of poverty, that’s motivation.” It’s one of Richard’s ambitions to reach a point where Brighter Investment is used as a talent pool by employers, so that well-paid local jobs can be filled by approaching them directly. 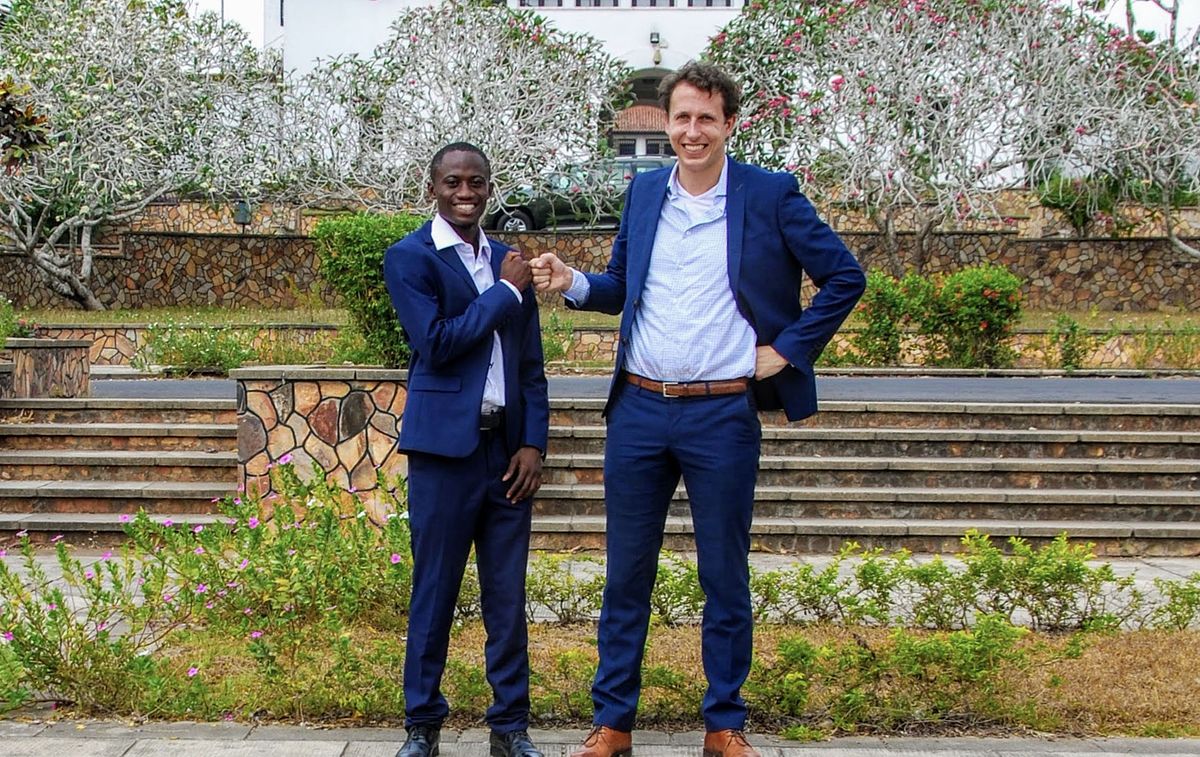 Whatever their future ambitions, it’s hard to argue with the fact that Thijs and Richard have turned an investment proposition into a programme that today helps fulfill people’s dreams. And maybe that is worth more than any number or spreadsheet can prove.

Thijs Mathot and Richard Adarkwah are part of the team behind Brighter Investment. To find out more about what the social enterprise does and how it helps students in Africa, visit their website.